The private enterprise for consulting, construction, engineering and design ” Conip ” sh.p.k.,  was founded in 1989 , by the co-owner, Mr. Mehdi Dibra and was active in designing, supervision and management of various facilities .

In 1993 in Tirana was founded the Trade Company ” Conip ” p.e k . and was active in Albania in the field of ​​construction, specifically in consulting, construction, engineering and design .

In 2001 , the company was divided between the partners and two new companies were founded, one of which the Serving Production Enterprise N.P.SH. ” CONIN “, registered in 2001 with its business number 8047533 , by the co-owners, Mr. Mehdi Dibra  and Mr. Setki Dibra

Our company was active in the field of design, construction, management and production of concrete without interruption, in the whole region of Kosovo, Montenegr , Macedonia and Albania being a participant in construction of facilities of diverse destinations, such  as bridges , residential buildings, schools, hospitals, water supply and sewage treatment, roads , businesses facilities, petroleum stations,  etc .

Aiming the expansion of the activity range and further increase of the efficiency in construction in 1995 we were equipped with the plant for the production of concrete,  type ” Super mobile 500 “,  equipped with the gravel warehouse, cement 2x30t and the equipment for the production of concrete elements – type NBB blocks 9 and 20 , concrete elements for roads and sidewalks paving, type 8cm thick ” Behaton “, and the packaging equipment for cement in 50kg paper sacks, with a capacity of 3 t / h . We also produced here prefabricated concrete beams for bridges.

In Prishtina, in Kodra e Diellit area, beside the red flats, near the ambulance, CONIN Ltd has started constructing and selling of four residential blocks with 24 flats each. We possess the construction license no. 05-351-1749. The flats have their underground garages, elevator, heating system, electrical generator that will be attended by an administrator. They also have a large designed yard and a kindergarten and school will be built near them. They are two rooms (68,40 m2 up to 72,30 m2) and three rooms flats (83,06 m2 up to 91.74 m2). 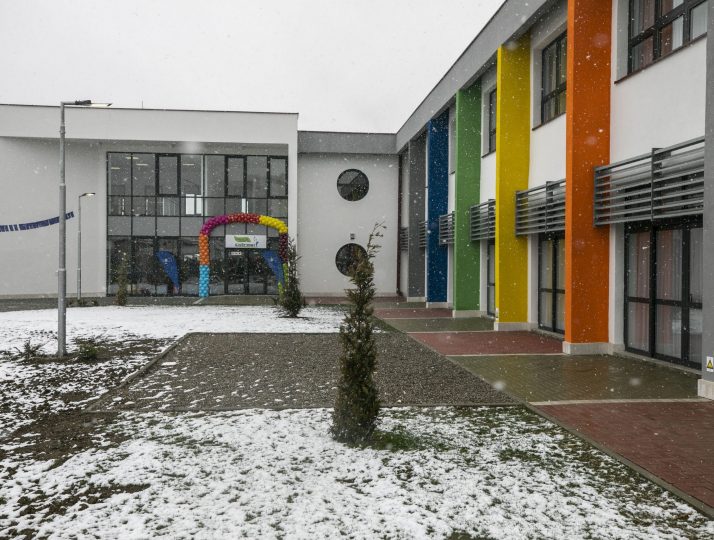 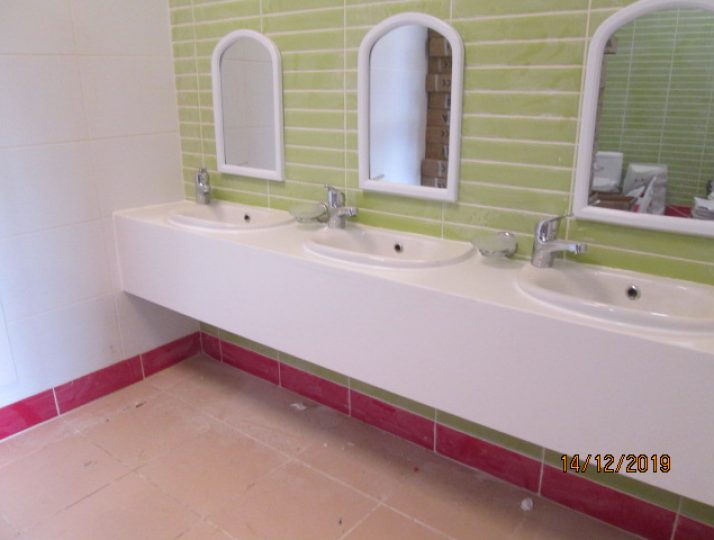 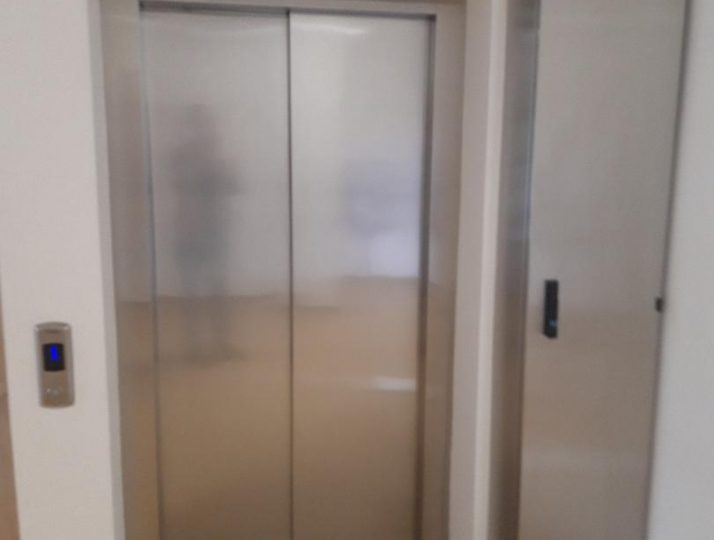 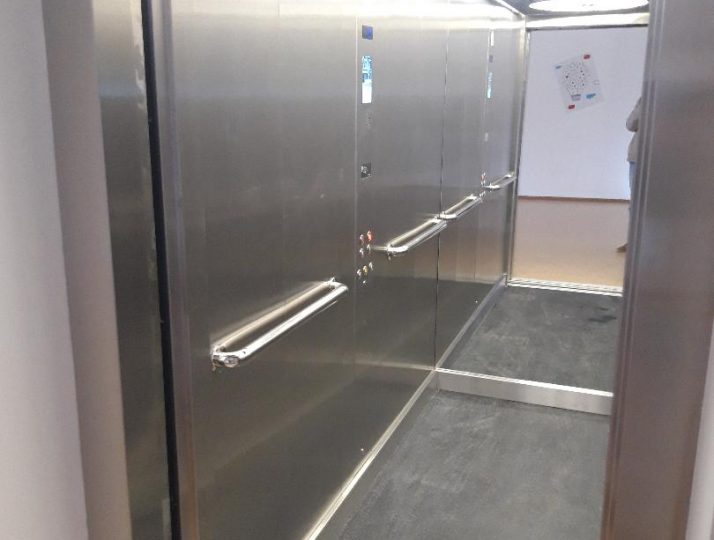 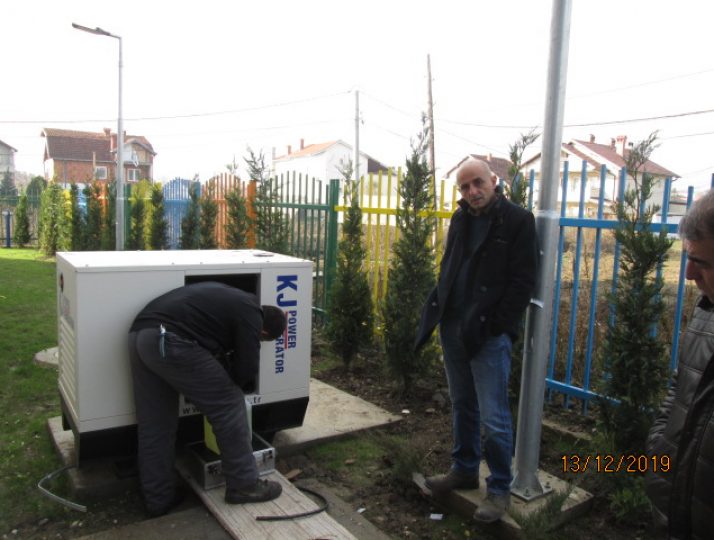 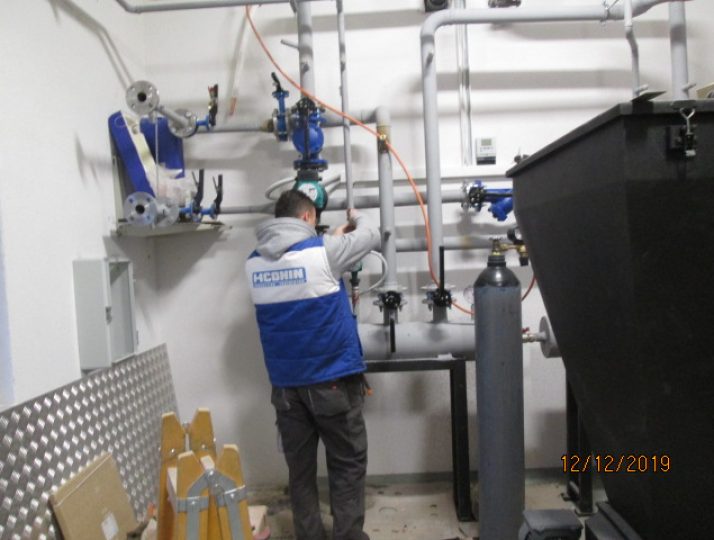 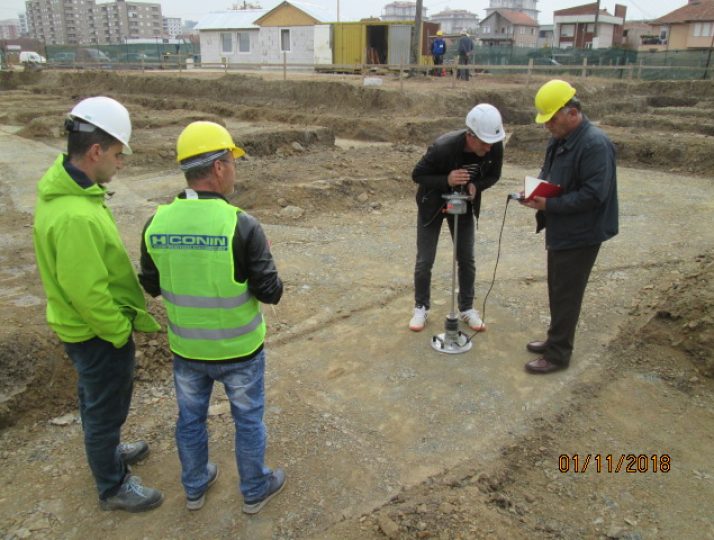 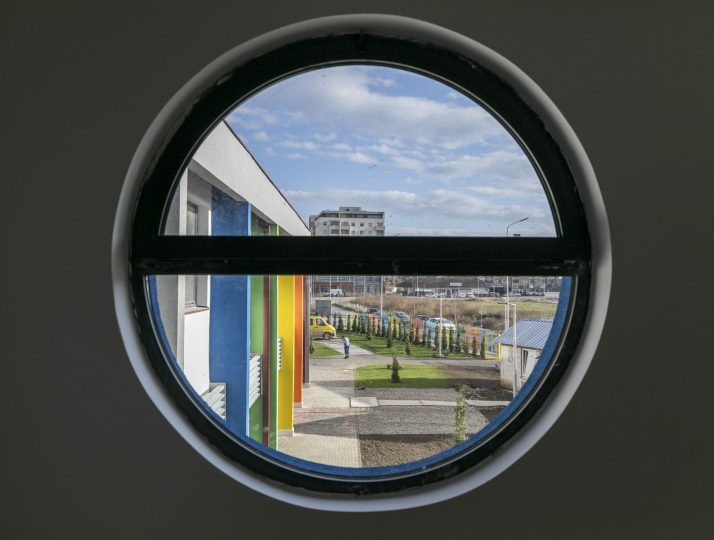 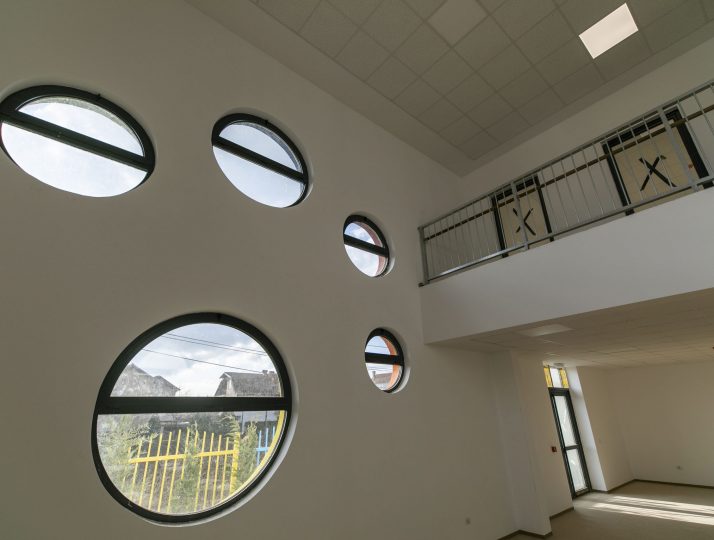 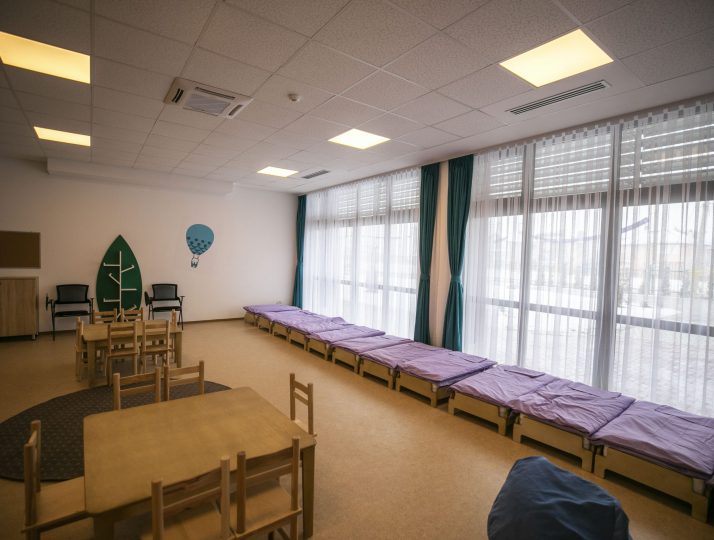 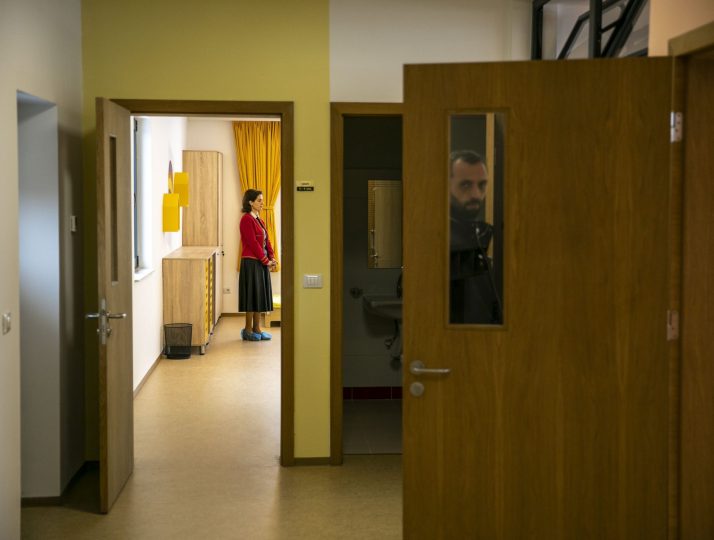 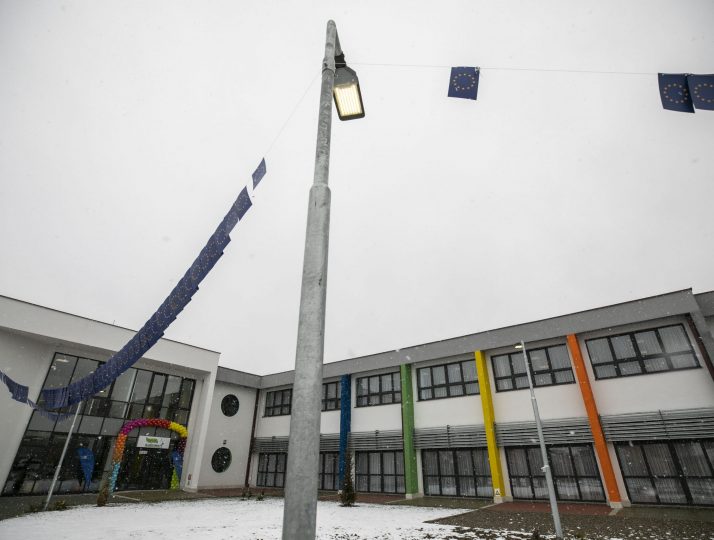